Packing up this morning at the Salle de Pelerins in the Marie at Corbeil. Despite sleeping on camp stretchers we’re rested and ready for another day ‘on the road’ and heading for a night in a hotel with a douche – we have no need for another ‘top and tail’ for awhile!!!! But are so grateful for the shelter and sustenance given to us last night. 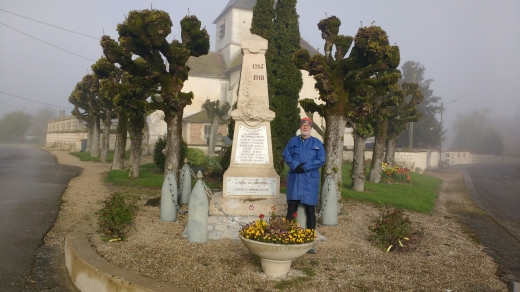 Leaving Corbeil in the morning mist. It looks like being a nice day – fingers crossed the sun shines for us and the wind, rain and hail stop reoccurring.

Every town has their war memorial,  usually located in front of the Marie. Here in Corbeil the plane trees are just starting to show their leaves – a sign of the summer weather to come!!! 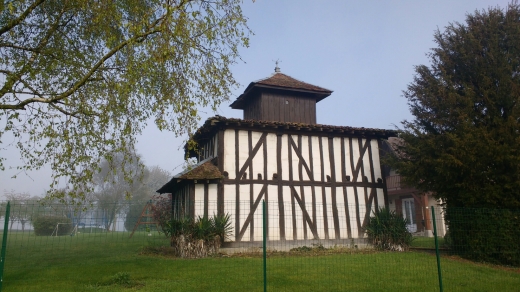 The village farmhouses and old homes along this part of ‘The Way’ are strongly influenced by what we know to be the Tudor architectural style. 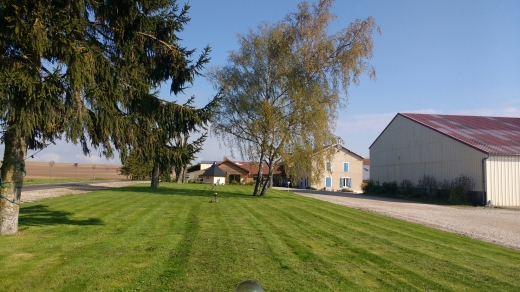 Most French farmers live in a village then travel out to their land as needed for work. This big farm is unusual as it’s farmhouse is located on the large tract of farmland and appears isolated; somewhat how it’s done in Australia. 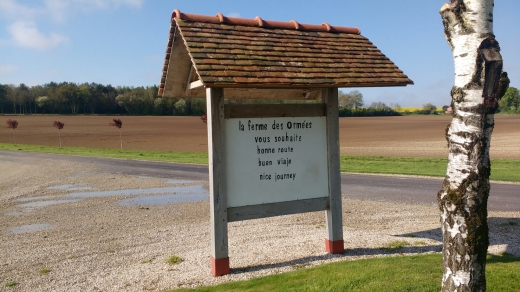 This welcoming sign was out the front of the big farm; perhaps symbolic of the friendliness extended to strangers that emanates from people living a more isolated life. We were welcomed by Madame who guided us in the right direction. 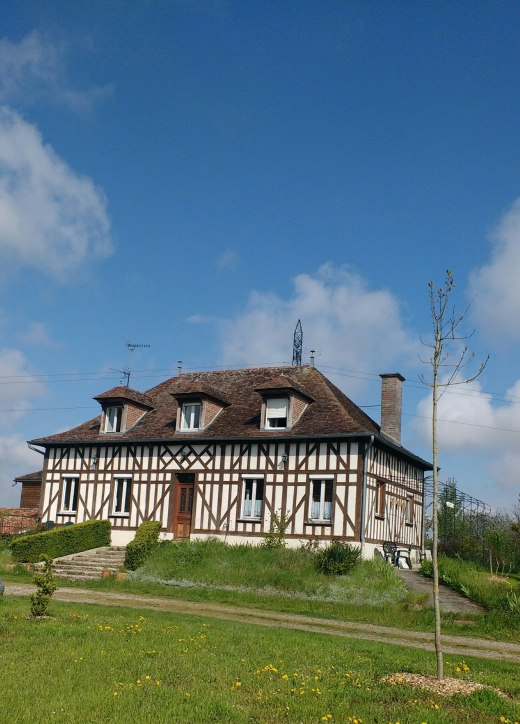 The day’s weather continues to give us sunshine and blue skies. This beautiful farmhouse looks resplendent against the blue of today’s sky. 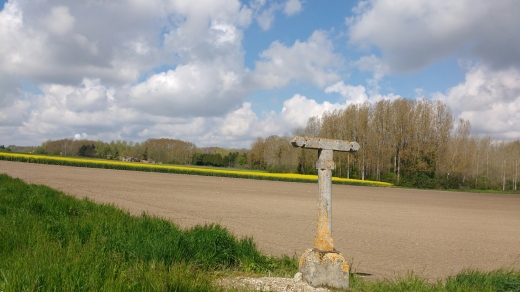 In this old country and culture there’s lots of symbols, houses and chur
ches that need repairing as does this ancient  roadside cross. 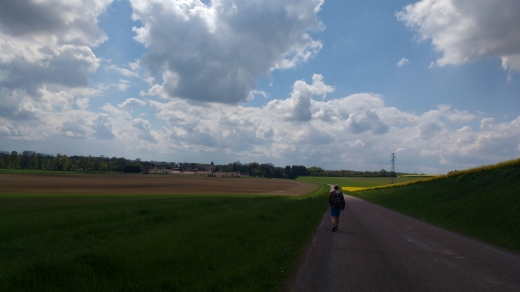 The sky is darkening as we approach our day’s destination. The old Roman road continues straight ahead as it has done so for the previous few days. 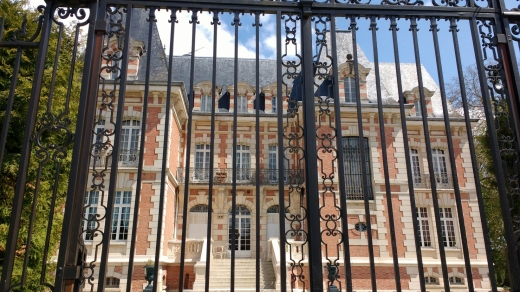 There are some very substantial homes like this one along the route. Napoleon’s forces held this area against the overpowering Bavarian soldiers and won some fame here – despite their eventual defeat. 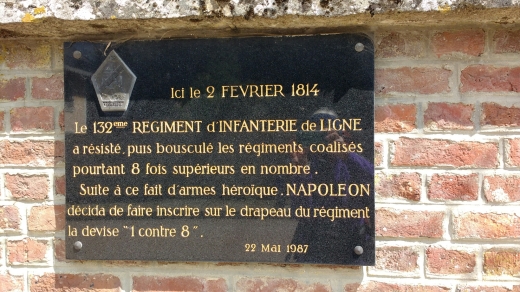 This plaque acknowledges the role that the local soldiers played in that war. 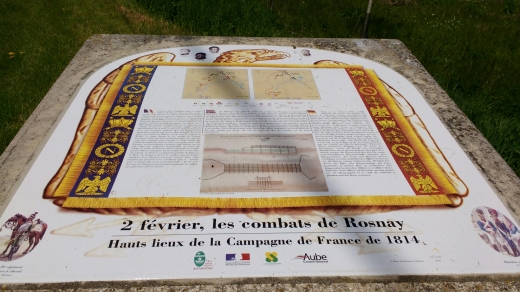 More about that war. 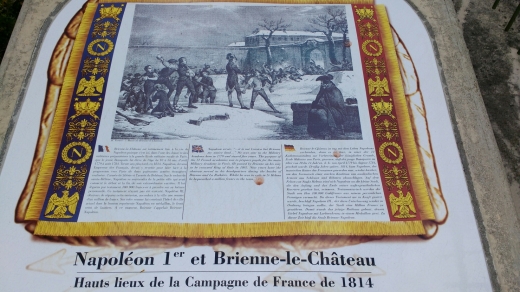 Brienne-le-Chateau was Napoleon’s special town; he spent 5 years here in officer training and afterwards conferred a lot of money and prestige to the area.

Nomad
View all posts by Sandy →
This entry was posted in Uncategorized. Bookmark the permalink.